Database For The Mobile App Backend 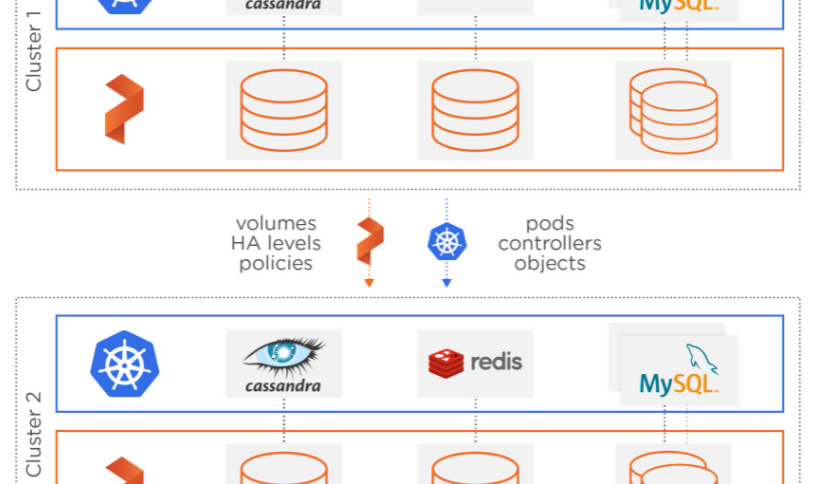 Database For The Mobile App Backend

In the app back-end Development, the database is critical, Should we choose MySQL? Redis? MongoDB?

Data involves the two issues of reading and writing. For performance considerations, the faster the read and write speeds, the better.

In a computer, data is generally stored in memory or hard disk. As we all know, the read and write speed of the memory is much faster than that of the hard disk. Therefore, in order to obtain faster reading and writing speed, the data should be placed in memory as much as possible.

Redis data is stored in the memory of the server. When the memory is full, Redis will not serve anymore. Of course, in order to prevent data loss, you can use the configuration file to make a backup of the data on the hard disk.

MongoDB is mainly stored in memory. If MongoDB finds that the memory is full and the data can no longer fit, MongoDB will store the new data on the hard disk. If it is a distributed architecture, there is basically no need to consider that the data will be stored on the hard disk.

MySQL data is placed on the hard disk. Although MySQL also has a cache, MySQL caches the results of the query, not the data.

Looking Up Your Data: Redis, MongoDB, and MySQL – Top App Developer in Vancouver

Redis data is stored based on “key-value pairs”, “key” is equivalent to unit number, and “value” is equivalent to room. Redis searches for data and goes straight to the target every time. That makes the reading and writing speed fast.

Data read and write speed is fast, but because Redis data is only stored in the memory of the server; so storage is very limited.

At the same time, the data stored in Redis must be in the form of key-value pairs, the key must be known when reading and writing redis data, which needs to be considered.

Therefore, in the app backend, we use Redis to handle the busiest data. For example, in social apps, many operations need to verify the user’s login information – Redis can apply in this situation.

What MongoDB is not suitable:

a. Transactional system. For example, the transfer example in MongoDB
b. Issues that require complex SQL.