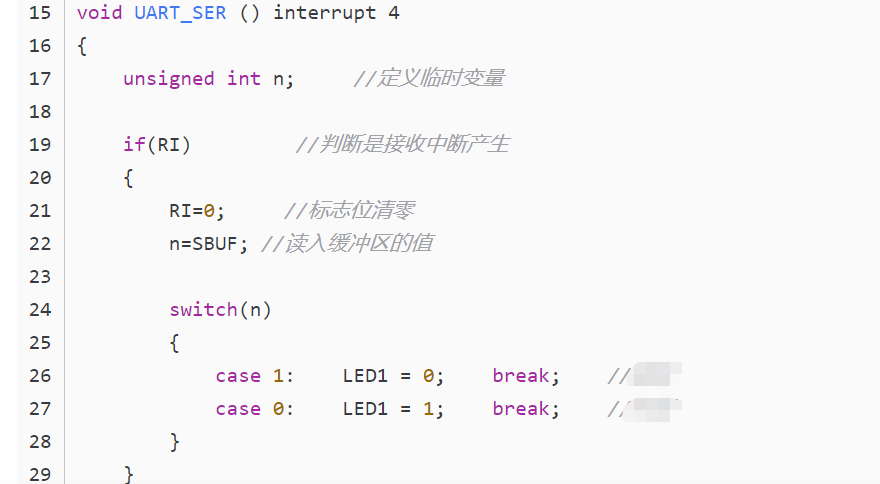 MIT App inventor is a more popular and applicable programming software in the programming field. Because of its simple operation process and usage method, it has always been loved by programmers. So today I will introduce an example-a detailed practical tutorial of MIT App inventor for mobile APP development. Using Bluetooth to control the single-chip microcomputer, and realize the serial communication between the single-chip microcomputer and the android device.

First of all, we need MIT App inventor to make a simple component page.  Next is the logic level design

The enable of the list selection box (select Bluetooth) is true, and the enable of the button (disconnect) is false. When Bluetooth is selected, the address and name of the Bluetooth client will be displayed for the user to choose.

The single-chip microcomputer realizes the control of the LED lights according to the internal program. Given) Next, let’s implement the operation of the MCU to the mobile phone feedback data, following the principle of the MCU reverse feedback data and related knowledge.

So far, all the details of the software design and the internal program design of the microcontroller have been covered, and then the software download or debugging process.

There is a Connect option on the entire interface. It is recommended to use the AI ​​companion. Ask the mobile phone to download an Appinventor app, and then let the mobile phone and the computer be in the same local area network. You can debug online to see the effect by scanning the QR code.